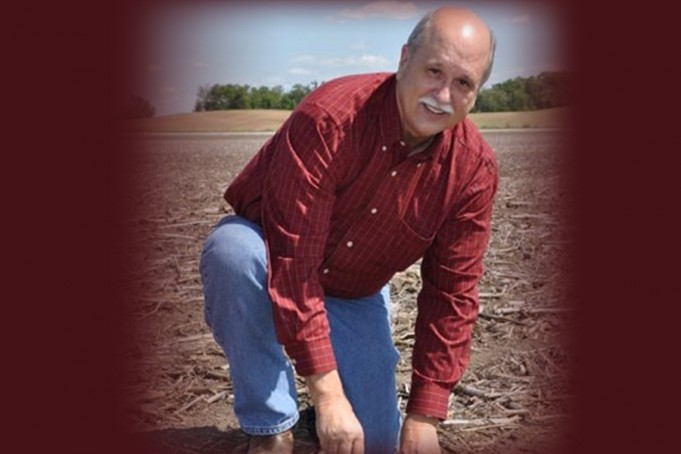 Villwock Reflects on his Career as IFB President

As Hoosier Ag Today reported on Friday, Indiana Farm Bureau President Don Villwock has announced his resignation.At the end of the year he will become just farmer Don Villwock from Knox County. He told HAT, in an interview from his farm, that agriculture and Farm Bureau have changed a lot from his first day in office back in 2002.

“We have really energized our local county organizations and provided them with the resources to deal with local issues,” Villwock said. “Local issues have become a serious problem for both livestock and grain producers. As our urban cousins move from the city to rural areas, they have real problems with the way farms look and smell. They just don’t understand what goes on in a modern farming operation.”  He added it used to be federal farm issues that were the focus of policy problems, but now it is local issues that are impacting farmers.

Villwock has been a major force in shaping Indiana ag policy and has worked behind the scenes to push many important programs forward  Among these are the Indiana Corn Checkoff, the Indiana State Department of Agriculture, and the Indiana Grain Indemnity Fund. One issue that has not been resolved is property taxes. While some relief was granted to farmers in this last legislative session, Villwock said much work still needs to be done, “Farmers don’t mind paying taxes when times are good on the farm; but, in years like this one when grain prices are low and many farms have their crops flooded out, those big tax bills are a real problem.”

According to Villwock, one of the biggest challenges for the future leader of Farm Bureau will be engaging with the next generation of farmers. “The younger generation does not join organizations or like to attend meetings, or go to a school board or county council meeting. And we are going to have to find a solution to that because a democracy is run by those who show up,” he stated. “If agriculture is going to maintain its voice, we are going to have to get creative and find ways to paint a vision for those young folks to join our organization so we, through numbers, can effect change.”

Villwock praised the Farm Bureau staff and said much of the progress that IFB has made is because of the talented group of staff members that have been hired.    Villwock will leave office at the end of this year; a new President will be elected at the IFB annual convention in November.