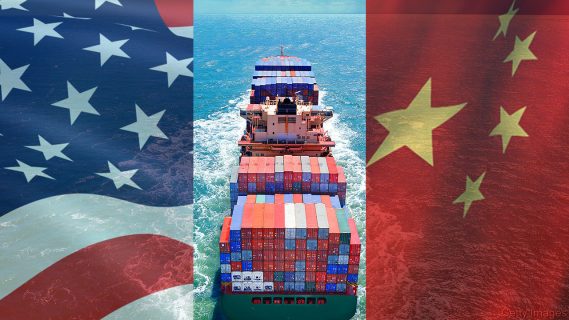 Farmers are dusting off their combines and getting them ready to roll when harvest begins, but what happens if yields are lower than USDA’s August estimate? Those yield estimates left many farmers scratching their heads, wondering where those yields are.

From a marketing perspective, John Zanker of JC Zanker and Company, said if yields go down, so does corn carryout, and prices could push higher.

“With the old crop stocks being higher due to poor exports, we need to see that yield fall from 169.5 [bushels per acre] to the 165 area,” said Zanker. “If we have a frost event of significance, and we drop that yield to 160, we could get carryout to 1.6 [billion bushels] and that might give us a shot of probing that $4 area again at some point.”

Zanker said the last time an early frost impacted the market significantly was in 1974, and a scare in 1995, a year many are comparing to 2019.

“1995 was ironically the previous slowest planting season,” said Zanker. “That probably pushed the market up 15, 20, 25 cents. Not a major move off of it, but I think the major move for the ’95, ’96 period came when we got into the crop and we found out we had some adverse growing conditions…and we had a lot worse corn [crop] than we thought we did.”

Throughout his marketing career, Zanker has seen many difficult times in agriculture. Once we make it through the other side of the trade war with China and a cure for African swine fever, he says we could see better times ahead.

“The next year or two is going to be tough—there’s no sugar-coating it,” said Zanker. “We get [African swine fever] cured, and we will. Once that happens and we get on good footing with the Chinese, we’re going to see some things that might blow us away five years down the road.”

With the construction of new ethanol plants in China, Zanker is optimistic that in the long-term, China could be a large importer of U.S. corn once the trade war is settled.