Harvest is underway in West Central Indiana. Out on Rippy Farms just south of Lafayette, Ryan Rippy let me ride along to cut beans Thursday afternoon. He said this year’s early harvest rushed them a bit to get things ready.

“We were scrambling a bit there the last week to get ready. We built a new bin and we were rushing them a bit to get that done. It’s great to get started early. I feel like a day in September is worth two in November.” 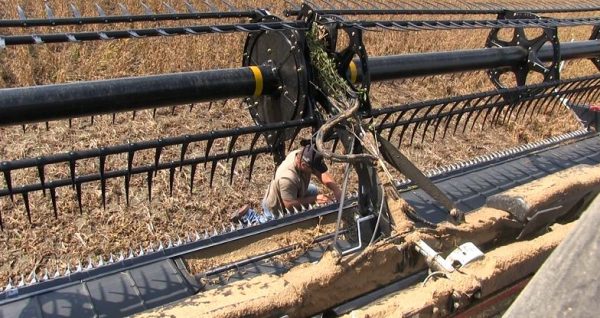 He says they got started on about 80 acres of corn, but quickly turned to beans.

“The rest of the corn wasn’t quite ready; it was still a bit wet. We had soybeans ready and it was beautiful weather, so we thought we’d better get going on some soybeans.”

Rippy says they’re approaching 50% completion of harvesting their beans and will likely finish that prior to returning to corn. So far, he’s been harvesting his non-dicamba soybeans that are part of the Plenish program from Dupont Pioneer. He said he’s been dealing with some giant ragweed, but soybean yields should still set a record on his farm.

He said his early corn yield was very impressive.

“It was the best early corn that we’ve ever ran. By a significant margin. I feel like as move out into the fuller season stuff it will be even better. Where I sit right now, I’d say we’re looking at record corn and soybean yields on our farm.”

We’d love to hear about your yields and see some pictures from the combine this harvest season. Use the hashtag #HATHarvest18 on Facebook and Twitter to share and, if you think you could put up with me, even invite me out for a combine ride. 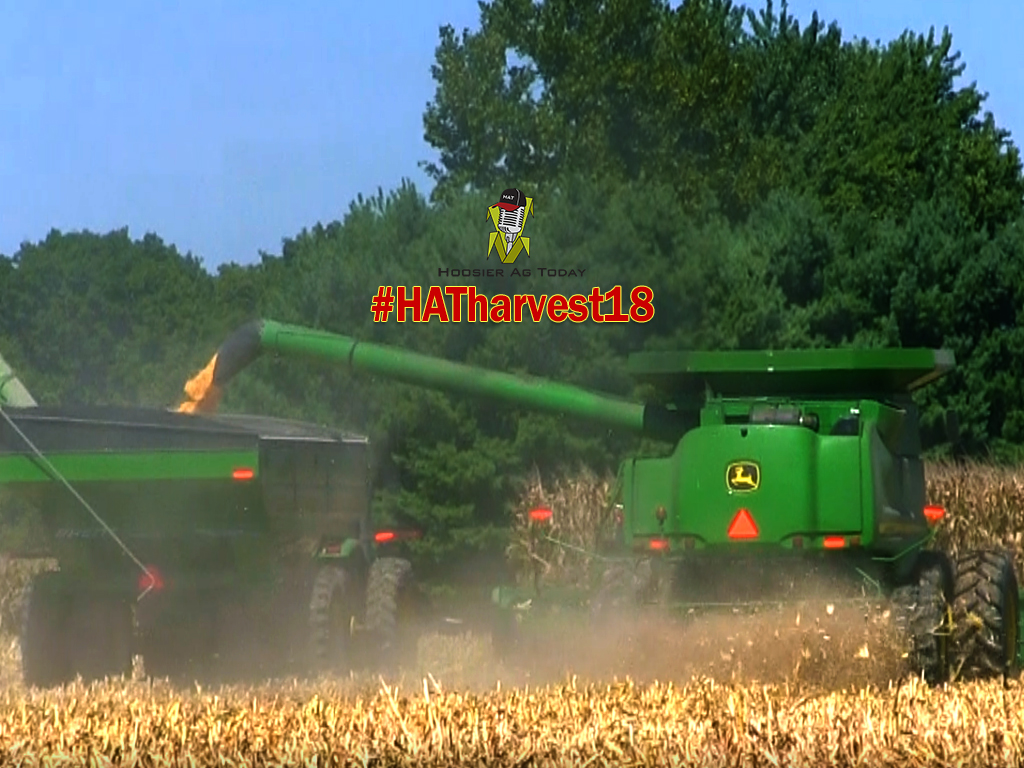