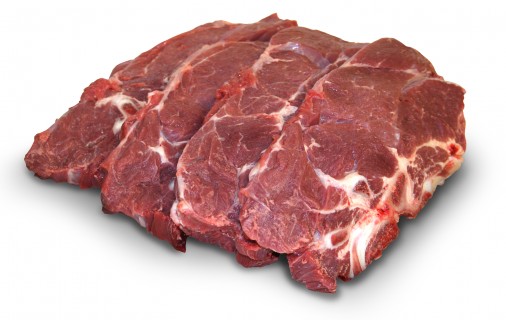 “We would also have nutrient deficiencies, for example no vitamin B12 if we had no animal products in our food supply,” she said. “So, that’s very important. Food security is much more than just calories. We have to think about protein and micronutrients and all those type things.”

She says meat and animal products are nutrient dense. And what does reputable science say about the real environmental impact of growing fewer feed grains for animals and more fruits and vegetables for humans?

“There was a report that came out last year published in the proceedings of National Academy of Sciences that looked at what if every American went vegan and we got rid of all the livestock in the United States. What they found is that you would only reduce greenhouse gas emissions in the U.S. by 2.6 percent.”

A global study reported last week in the journal Nature argues for a dramatic reduction in meat consumption and more produce intake to feed a massive mid-century world population without destroying the planet.

But meat consumption globally is going up, not down, with growing middle-class populations, and NCBA’s Place argues governments shouldn’t tell consumers what they should eat. That should be up to the consumer.