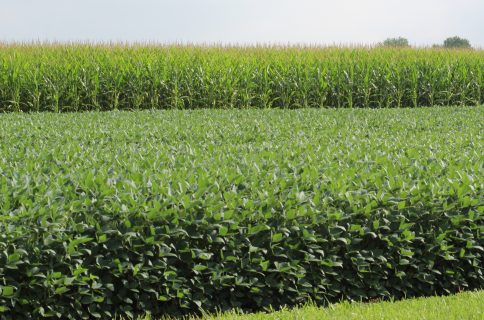 What’s Next for the Land Market?

There was a lot of optimism and hope for agriculture in 2020. COVID-19 has impacted nearly everything, including land market.

According to Farmers National Company, auction sales in 2020 were steady to stronger than anticipated. Randy Dickhut, senior vice president of real estate operations, said that was credited to the prices paid.

“There were MFP payments in producers’ hands, low interest rates, low supply of land for sale, and grain prices were ticking up,” said Dickhut. “All of that helped support land values.”

When there were drops in ag demand, Dickhut said it impacted farmers directly, and landowners indirectly.

“That put a lot of caution in the land market,” he said.

However, through the end of the spring land auction season, good-quality land sold at a steady price.

“Lower quality dropped some, and there were fewer people thinking about selling and a few less thinking about buying,” said Dickhut. “There was a lot of activity going on, it was just slower.”

A lot of land changes hand pre-harvest, post-harvest, and into the winter months. Farmers National is seeing a lot of that interest on both the buyer and seller side of the equation.

Dickhut added that caution could be factored in if grain prices stay low or a lack of governmental financial support. Right now, he’s looking at a steady to soft market for land values.

“[There’s] demand to buy land from investors, outside interest as they diversify, seek some stability,” he said. “There’s support for land prices right now, but the negative is will there be more sales because of financial problems of producers in the future. I don’t think that will be a big uptick.”

He added that the land market is biding time to see how the supporting and negative factors play out.

“Land is a long-term investment,” said Dickut. “A lot of people will continue to hold for that reason and to diversify and have some stability.”