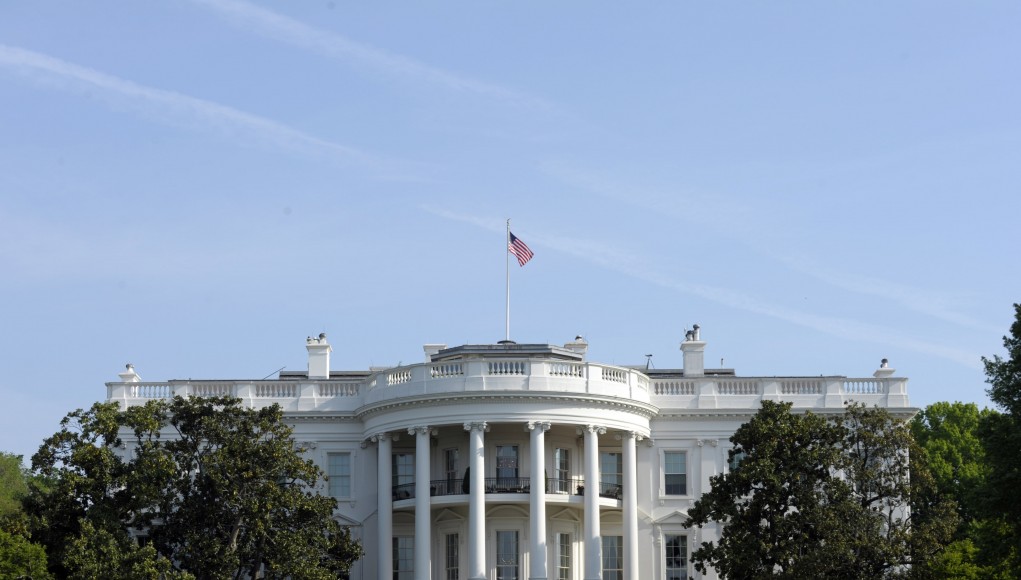 The Obama administration is facing a June 1 deadline to make a key decision on energy, one that will allow the ethanol industry to grow or that will stifle it. In November of 2014, the EPA proposed lowering the amount of renewable fuel used in the US. Since then, opposition from the renewable fuel sector has paralyzed the agency and prevented it from setting blend levels for 2014, 2015, and 2016.  A court ruling requires a final decision on this issue by June 1. Bob Dinneen, with the Renewable Fuels Assoc, says there are enough vehicles on the road today to handle an increased amount of ethanol in our fuel supply, “There are currently 17.5 million flex fuel vehicles on the road  capable of using everything from E-10 to E-15 to E-85.” In addition, the EPA itself has approved the use of E-15 for 85% of all cars on the road.

He added the oil industry continues to stifle the expansion of renewable energy in the US. He said the issue here is not a consumer or marketplace issue, “This is clearly the case of an incumbent industry, unwilling to acknowledge a changing landscape and fighting to hold onto its market share.” He said the oil industry has blocked market access, refused to invest in innovation and new technology, and prevented their stations from offering renewable fuel.

Brooke Coleman, Executive Director, of the Advanced Ethanol Council, an association of cellulosic ethanol producers, says that, while the Obama administration has been waffling on this issue, over $13 billion in investment for cellulosic ethanol has been lost. He said many of his members are building plants overseas because of the uncertainty here in the US, “They are building plants in India, China, and even Europe, while their US projects sit idle.” He added, until the White House decides to ahear to the terms of the RFS, there will be little investment in renewable energy in the US.   He said, without more demand for ethanol here in the US, the cellulosic ethanol sector will move off shore and begin investing in plants in other nations.

The group has launched a media advertising campaign designed to pressure the administration to make the right choice and to support the ethanol industry rather than big oil. Both the television ads and the digital ads frame the choice before the EPA: Follow the intent and spirit of the RFS, and choose American innovation and rural economies? Or thwart Congress’s intent, and choose oil industry profits?