In this Yield Check from Beck’s, we check in on southern Indiana with Beck’s Regional Agronomy Manager Steve Gauck. He says early planted soybeans look good. 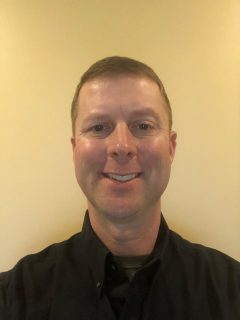 “Early planted soybeans where they got adequate rainfall, we have good bean size. Yields have been very good. As we’re getting into some of the later planted soybeans that went through that drier August, we’re seeing some smaller bean size and yields are falling off a little bit. Now, yields are still good, but we’re starting to see a range of yields coming in from excellent to average to a few cases below average.”

“There’s more tip back as we get back in the some of these later planted fields. We may lack a little bit of kernel depth, a little bit of kernel weight, after the dry, cloudy, kind of overcast August. So, I think as time goes on, we won’t be able to hold up with the yields we’ve had so far, but yields have been good. Will it be a record crop? It may be close. I’m anxious to see as we get into some later planted corn, how do the yields hold up? Especially out in the middle of the field where we had some heat.”

Gauck added that while the dry weather has been great for getting the crop out, it has caused some problems as well.

“We’ve had a few combine fires, so make sure guys are being safe with the harvest. It’s been dry. Check your equipment and make sure fire extinguishers are fully charged and ready to go. We want everybody to be safe.”