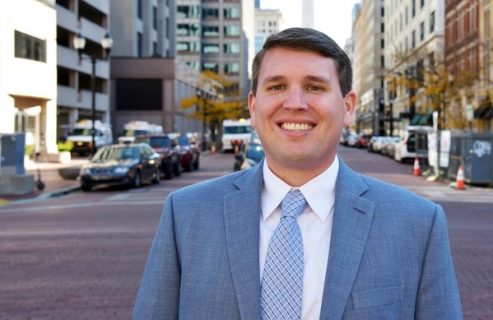 The Indiana State Department of Agriculture announced the hiring of Harry Wilmoth as director of the Indiana Grain Buyers and Warehouse Licensing Agency.

Previous to ISDA, Wilmoth was in charge of commodity feed purchasing for a fully integrated chicken company. He also worked for three years with the Andersons as a Senior Account Representative.

“We are excited to welcome Harry to the team,” said Bruce Kettler, ISDA director. “His experience and commitment to the grain industry, along with his leadership abilities, will serve this department and our producers well.”

As director of the agency, Wilmoth will be responsible for managing staff and overseeing the agency’s statutory obligations, which include approving new licensee applications and the periodic auditing of Indiana’s commercial grain operations.

He will also serve as chairperson of the Indiana Grain Indemnity Corporation Board of Directors and work with local, state and federal agencies, as well as the private sector, to better understand the needs of Indiana’s grain warehouses.

Wilmoth lives in Indianapolis and is a 2017 graduate of the Emerging Professional Leadership Program through the Agribusiness Council of Indiana.