2013 was an exciting year for agricultural law.   We saw the Supreme Court take on an Indiana soybean farmer, the CDC address raw milk sales, and Congress push the Farm Bill aside so that it could focus on the debt ceiling and Obamacare.  What were the three biggest stories on the Janzen Ag Law blog? 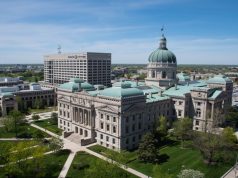